1634 West Housatonic St. Pittsfield, MA 01201
413-499-1580
Please be patient with us during this time. While we are doing our very best to treat patients in a timely manner there may be a longer than usual wait time during your visit. Thank you for your understanding!

Posted Sunday, October 6, 2019 3:27 pm
By Tony Dobrowolski, The Berkshire Eagle
PITTSFIELD — John Reynolds might be a veterinarian, but he grew up in a family in Wayne, N.J., that never owned a dog or a cat. When he was a junior in high school, Reynolds read a book on animals written by a British veterinarian. He was so inspired by what he had read that it changed his life.

Today, Reynolds owns and operates Pittsfield Veterinary Hospital and Shaker Hill Pet Resort on West Housatonic Street, a business that he purchased in 1996 despite never having been to the Berkshires before. Owning a veterinary clinic is no different than operating any enterprise. "It's not as sexy as the vet stuff," he said.

But Reynolds has put his personal stamp on what he does. Besides treating and boarding animals, Reynolds is very active in the community, serving on the city's Animal Control Commission and as a longtime member of the Rotary Club of Pittsfield. He asks his employees to perform community service, too.

We met with Reynolds recently to talk about how he became interested in being a veterinarian, what the hardest and most rewarding aspects of his job are, how veterinary medicine has changed during his 30-year career, and why he asks his employees to find their own way to help the community at large.

Q When did you know you wanted to

A It's a very corny story. I grew up without dogs and cats in my household because my brother and sister were allergic to many things and my parents were not dog and cat people, although we did have gerbils and fish. When I was a junior in high school, I read "All Creatures Great and Small." It's about a veterinarian, James Herriot in England (Herriot is the pen name of the late British veterinarian James Alfred Wright). He wrote three books under that name about being a country veterinarian ... I read this book and I completely envisioned myself doing that.

Q What was in the book that made you feel that way?

A First off, I liked the natural sciences. The whole thought of medicine attracted me. What really attracted me (in the book) was the relationships that he had with people in the community and the stories of the animals and his relationship with them. All of that attracted me to the profession maybe in some naive way because again I was a junior in high school who literally had never gone to a veterinarian with a pet. But I looked at it like, wow, I would love to be on the stone floor of a barn delivering a cow. To me that was the coolest thing. 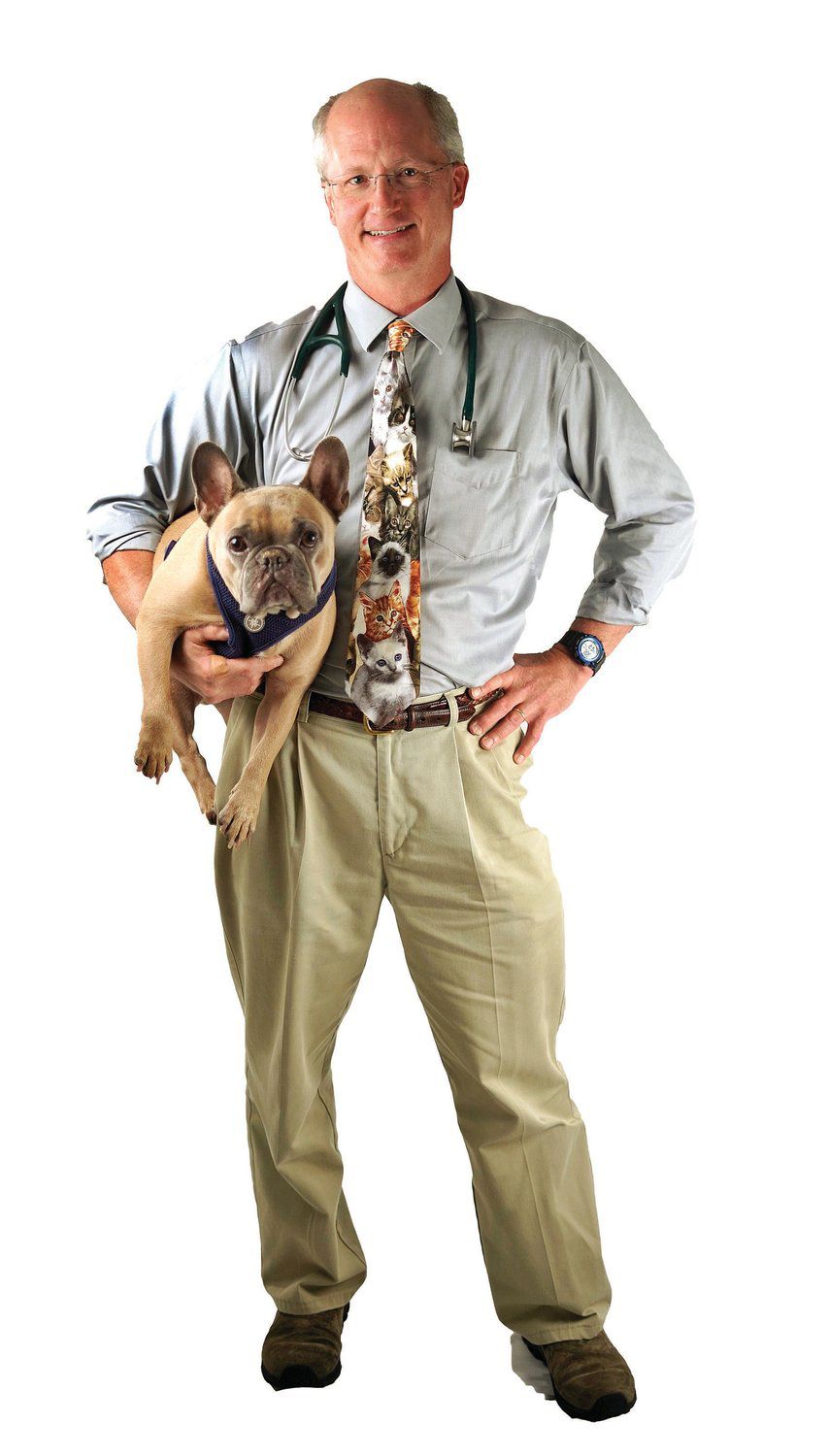 Q How did you get experience?

A After my first year of college (as a biology major at Colgate University) I was fortunate to get a summer position in a rural veterinary practice in Skaneateles, N.Y. I ended up working and living with Doc Nichols, a rural veterinarian in central New York and his son, Billy. I spent the summer basically working for an American version of James Herriot. Again, I was from Jersey, I had never been on a farm and never been around cows ... But after that summer it was a done deal. I was in love with the profession.

Q What did that summer teach you?

A It was that really neat mixture that you have between using science to solve problems and the human relationships that are at the core of providing care for these animals. I was very attracted to it.

A It's getting to know people so you can figure out how to help them with their pets because everybody's different in their relationship to their pet.

Q Based on what your saying, is it the case that the way to treat pets is to get to know their owners?

You can have the greatest relationship with animals if you're a vet, but if you're not good at interacting with people and understanding the person's desire for their pet you're going to fail. That's the challenge in the area of veterinary medicine: that mixture of science and people skills.

Q How do you do that?

A You allow the people to talk and hear the words they use, the way they describe their pet. You also ask them questions. I'm fortunate now because I've been the owner of Pittsfield Veterinary Hospital now for 23 years. There's a lot of clients I've had for 20 years or five years or one year. At first it's a little hard because you really don't know (the clients) and you have to ask them questions, you have to listen. But over time ... you're now on your third or fourth pet with this owner who you've been through a life cycle with, so you sort of know how they've handled previous pets and what to look for in this one.

Q Did they teach you how to interact with people when you went to veterinary school at Cornell University?

A When I went they did not other than spending your final year in clinics working under the supervision of vets so you did have informal training. Since that time, a number of colleges actually have communication classes where they talk about what studies have shown is the best way to gather information to get to know clients. That's now formally being done at some schools. I've been fortunate to take courses since graduating in communication, effective communication. I've had many of the vets who've worked for me take those classes.

Q Why did you decide to open your own practice?

A When I got out of school I had no plans of owning my own business. I just wanted to be a vet. I did want to live a life that had attracted me to the profession, so I wanted to be a part of a community and be a veterinarian that was part of a community, like James Herriot or Doc Nichols. Those were my role models. So I was looking for that. After I graduated I worked for some different vets. One of the last jobs I had was in a practice where the guy I worked for did large-animal work in western New York. He wanted to develop a small-animal park. I was basically running the small-animal clinic ... So I thought, yeah, I can do this, I can own my own practice.

Q How did you end up in

A I was married and (Valerie) and I decided we didn't want to stay in the location we were in. So we decided that we would look for an existing practice that would be for sale. I pictured buying a practice from a retiring veterinarian. We looked throughout the Northeast. I ended up finding the Pittsfield Veterinary Hospital. Dr. Len Perry was retiring, and I was able to purchase it in 1996 ... I had never been to the Berkshires before. I don't know if you want to put this in there, but I have never heard of Tanglewood. I had never heard anything about the Berkshires.

Q What's the most rewarding part of your profession?

A The impact that we have on people's lives and animals' lives. The times that I am successful at this is a thrill, it's wonderful, it makes the job great. But it's a double-edged sword because if we don't do it right or handle it well we really have the opportunity to disrupt (people's) lives. For people who are pet owners, they know the role animals play in their lives and would understand what I just said. If you don't have pets, you might not understand it.

Q What's the hardest part of the job?

A When we fail when things don't go as planned, when we feel like we didn't do a good enough job, when an animal unexpectedly passes, ... when the owner's upset with us and the animal doesn't do well, that's hard to deal with. The second frustrating part is when you have to try and help animals that are owned by people who don't have their pet's best interests in mind. Like I said, they're the gatekeeper to their animal's care and when they don't want to provide the kind of care we recommend to the detriment of the animal that's hard to deal with. And yet, everyone has a different relationship with their pet and you have to respect that.

Q How difficult is it to have to put an animal down?

A It is and it isn't. Because it's a difficult thing to do if I'm not really agreeing with the timing or the decision it's hard. But in many ways it's not too hard when the decisions are all being made for the right reason. ... So in some ways it's an honor or a privilege to offer that kind of service. So, yes, it's not easy knowing that I have the power to allow an animal to die, but on the other hand if it's for the right reasons because of the animal's quality of life and suffering, it's OK. It's part of what we do.

Q How has veterinary medicine changes since you became a vet?

A We are now being asked to provide much better care for the animals by pet owners. Our profession is being pushed by people in our society who want to do everything that they can for their pets. So it's changed. When I graduated, ultrasound was a thing that was found in referral practices. Digital X-rays didn't exist. A CT (Scan) or an MRI for animals didn't happen, and today it's standard care.

A Yes. Pets are living longer because there's better nutrition, there's better preventable care. We are now preventing a lot of diseases that animals died from. We're diagnosing them faster and we're curing them faster. Also pets are living longer because people are willing to care for them better and spend money on them. That's what it comes down to.

Q I've heard that you ask your employees to perform community service?

Q Why is community service important to you?

A As a Rotarian I see the value in service above self giving back to the community. That's something that I'm driven by. I have been my whole life. I feel that many people need a nudge to get involved in community service; many people keep their heads down and are involved in their own life and don't think about it. I look at this as an opportunity for me to have some impact on my employees on my staff to make them aware of the satisfaction and what you get back by providing service. 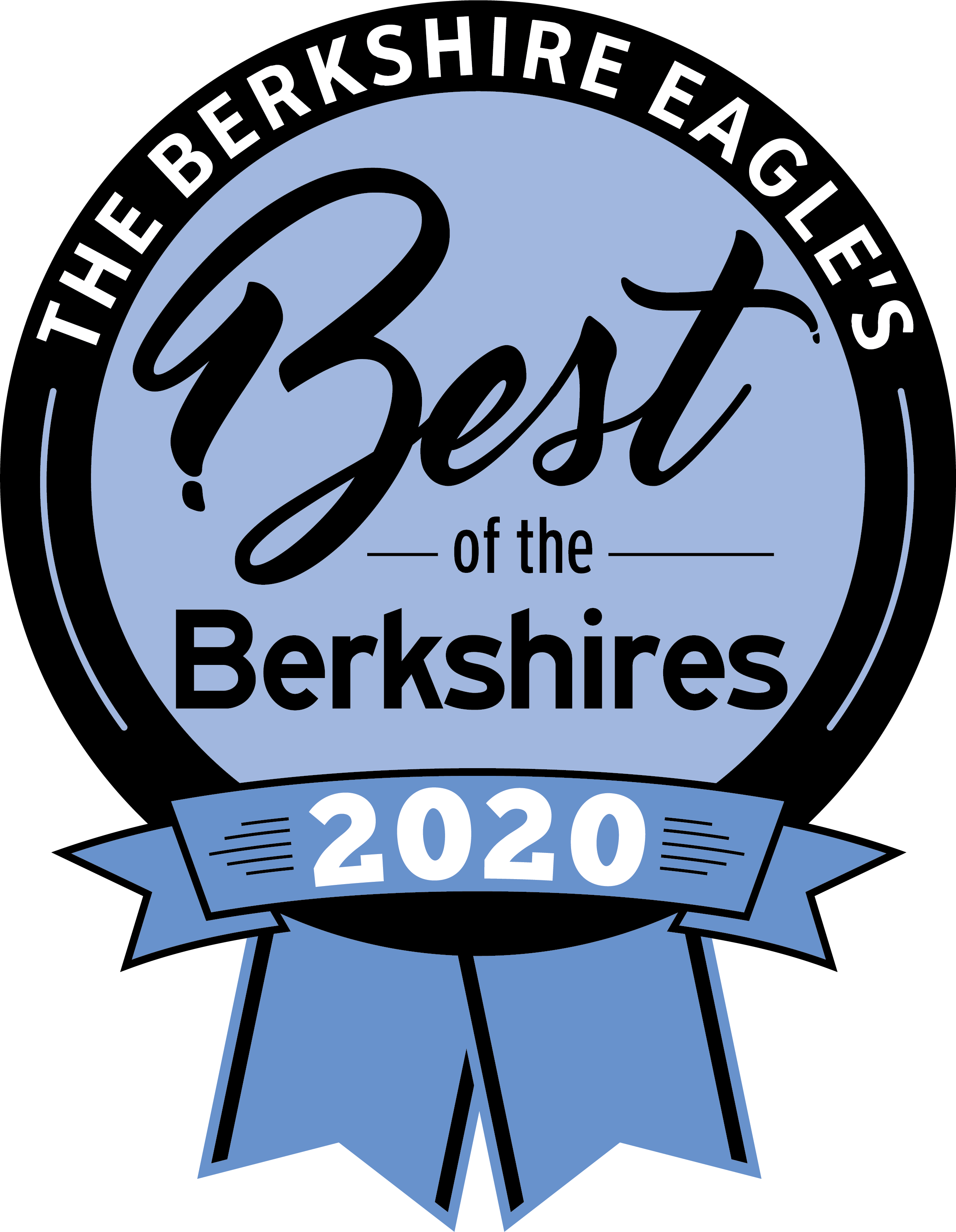 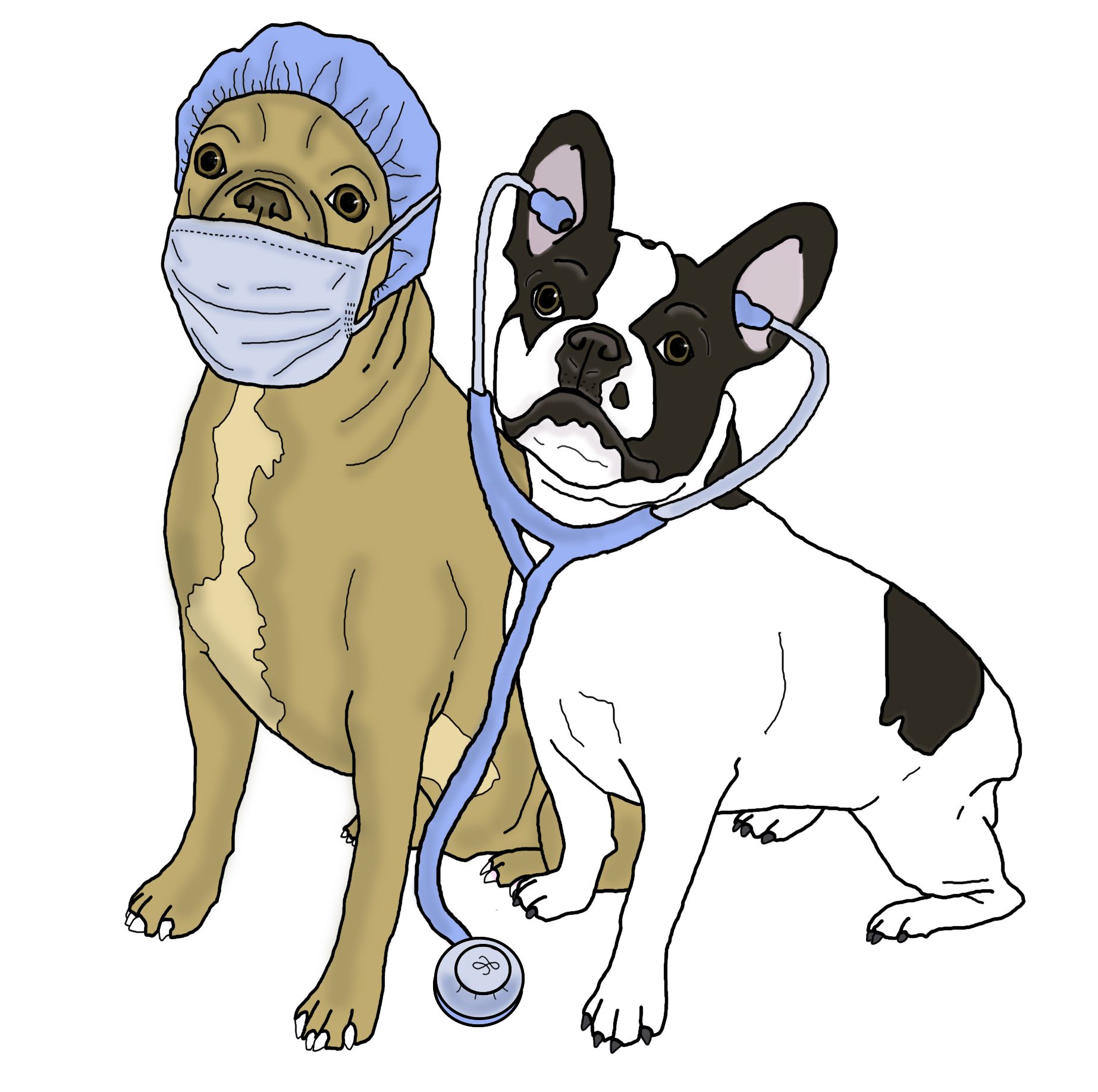